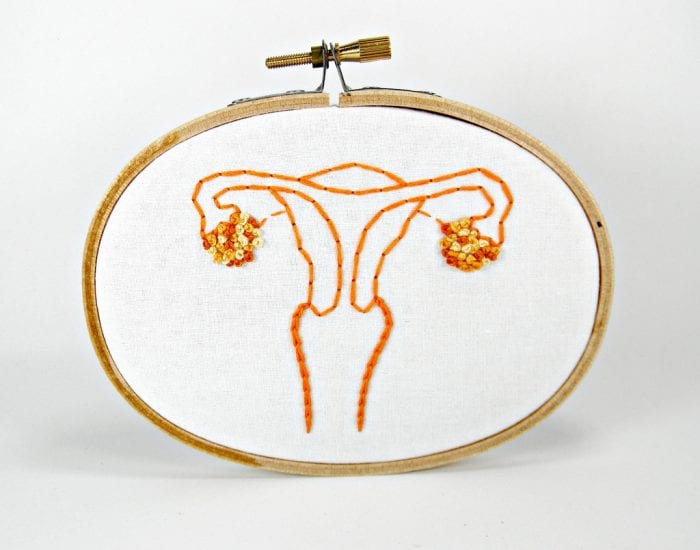 Ovulation is a thing that is talked about when the conversations revolve around getting pregnant and being or not being fertile. But what is ovulation, and what is its relevance to women? How important is tracking your ovulation cycle?

In simple terms, ovulation is the process of releasing an egg from the ovaries, which occurs 14 days before the beginning of your period. The closer you get to the day of ovulation, the more fertile a woman is.

The complex relationship of the female hormones consequently results in ovulation. This commences when the female hormones send chemical impulses to the various parts of the body to signal them of their corresponding functions. In ovulation, the most vital female hormones that are responsible for the efficient release of the eggs are the estrogen, progesterone, and luteinizing hormone.

Estrogen. It is the most common of the three hormones and accounts for the growth and development of the female breasts. It is also the primary hormone that helps develop girls during puberty. Its main function in the ovulation cycle is the regulation of one’s menstrual cycle.

Progesterone. It is primarily responsible for maintaining the safety and integrity of a woman’s pregnancy. It also aids in preparing the body for fertilization of the egg, which happens in the second half of the menstrual cycle. It thickens the uterine lining. Progesterone is also produced in the placenta during pregnancy.

Luteinizing hormone (LH). The LH works together with progesterone and estrogen in regulating the menstrual cycle, but its most crucial role happens just before and during ovulation. These hormones multiply to elicit the release of the egg.

We will be able to understand ovulation cycle better if we learn more about the menstrual cycle. It consists of four phases, and we have listed them below.

Know When You Ovulate

To be sure about when you ovulate, you need to know the length of your cycles and the physical signs to expect. One cycle is counted beginning from day 1 of your period to day 1 of your next period. The timing of ovulation is not the same for all women; some may have longer cycles, and some may have shorter ones. If you have your period every 28 days approximately, then ovulation happens on day 14. Therefore, your chances of getting pregnant would be between the 11th and 14th day.

However, if your cycles are shorter, like 24 days, for example, day ten would be the ovulation day, and the fertile window would be between the 7th and 10th day.

The Importance of Ovulation

It can be devastating for some women and couples to find ways and means to conceive but to no avail. It would be heart-wrenching for loving couples who have been married for so long yet have not seen the fruit of their love and companionship. This is the reason why the importance of knowing about ovulation and the ovulation cycle must be emphasized.

The whole gamut about fertility can be complicated, but certainly, a simple understanding of ovulation and where it fits into the fertility process is relevant in utilizing your fertile days. A woman’s ovulation only has one goal, and that is pregnancy. So you should take some time and effort into knowing more about it. Dig a little more into this. Good luck!

How do I calculate my ovulation day?
Count the number of days between the first days of your menstruation last month and this month. Then, subtract this number to 14 days.

How do I know if I am fertile enough to get pregnant?
You can start trying with your partner on the tenth day since your last period, as it is the beginning of your ovulation cycle. The increased amount of clear vaginal discharge is a sign of fertility.

How can I easily get pregnant?
The easiest way to get pregnant is by tracking your menstrual cycle to know when you are ovulating. If your period is irregular, it is best to consult a specialist to make it regular.

What age is a woman most fertile?
A woman is most fertile in her early 20s. Once you reach the age of 25, the possibility of getting pregnant after a few months decreases by 20%.