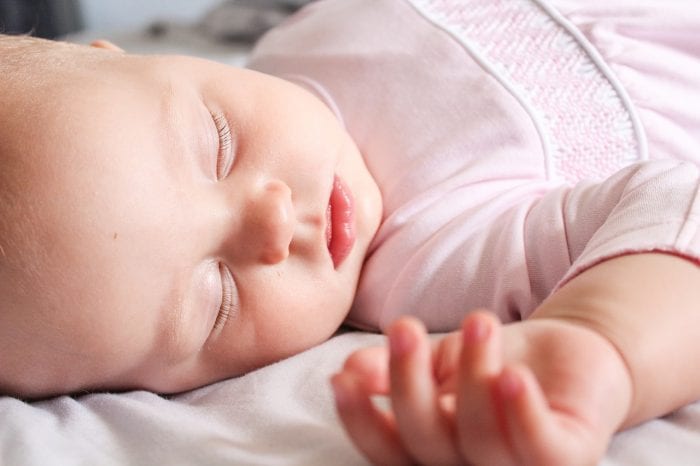 It is important that when you have a child that you are knowing all the signs that are going to come along with them. One of the most important signs is transitioning your child from two or three naps a day to one nap. Keep in mind that this is a proud moment as a parent. One nap per day is a huge accomplishment and it is something that should be taken seriously. However, what are the signs that you should look for? Keep in mind that naps are important but so is sleeping at night. Keep in mind that sometimes too much sleep during the day may cause a child not to sleep well at night.

Most of your children will start only needing one nap between a year and two years old. However, this period is a rocky area. Some toddlers like to get rid of a morning nap while others prefer to get rid of their afternoon nap. Sometimes, your child may choose alternate between morning and afternoon naps depending on the day. Most of the time, you will notice that your child may start skipping their morning naps, however, they may still need it. If you notice that your child is grumpier and weepier than normal, it may not be time to transition to one nap just yet.

How To Transition Your Child To One Nap Per Day

Keep in mind that it is not a simple transition. Your child may spend a week or more bouncing back between having one nap and then two naps. We like to joke around and say that our children need a nap and a half a day to be happy! The biggest thing that you can do to help make sure that nap time is taken care of is to have a rest period. This time is not necessarily for a nap but just some rest. This will help them get their energy levels back up. This is a time, usually done in the morning, where you can put your child in their bed and play some white noise. You may even choose to read to your child and give them a massage. If the child is not sitting still and is still antsy while you are doing this, let them watch something calming to get them to rest. This could include a nature show or something that is not cartoons.

These signs will generally occur between the ages of twelve months and eighteen months. One of the first signs is that your baby doesn’t want to nap and refuses naps for about two weeks. He or she may be ready for a single nap during the day. If your baby is becoming fussy when you lay him or her down for a nap they may be ready to eliminate one. If your child refuses one nap during the day, they are generally ready to transition to one nap per day. If your child has had a regular nap schedule and is now taking various times for their nap, they are growing older and only need one per day.

When Do Babies Go To One Nap Per Day FAQs

How Do You Know If A Baby Is Ready For One Nap?

You know that your child is ready for one nap when they start displaying some of the signs. These indicator signs are a good way to tell if your child is good with two naps a day or if they may only need one nap per day.

How Many Naps Should A 1-Year-Old Take?

A one-year-old should be taking at least one nap per day but usually, at the beginning of one year, they will be taking two. As they age throughout their one year towards eighteen months, they may be able to take one nap a day instead of two.

Is 11 Months Too Early For One Nap?

11 months is a bit early for a child to transition to one nap. Generally, children do not transition until they are about thirteen to eighteen months old.

Is 9 Months Too Early For One Nap?

Nine months would be a little early for one nap. Your child is developing rapidly at this time and needs the sleep to help them develop properly.

Is My Baby Napping Too Much?

A three-hour nap is not too long for your baby, however, they should not be napping more than three hours. Two to three hours is adequate, otherwise, you are going to affect how they sleep at night.

Generally, babies will transition from two naps to one nap between the ages of twelve months and twenty-four months.

Is 13 Months Too Early For One Nap?

No, 13 months is not too early for one nap as long as the baby is showing adequate signs for transitioning to one nap per day.

What Age Do Babies Go To One Nap A Day?

Babies will generally transition anywhere from twelve months to twenty-four months of age.

Is 12 Months Too Early For One Nap?

Generally, twelve months will be a little early, however, if your child is showing the signs that they only need one nap, then it is not too early.

How Do You Know When To Drop the Second Nap?

You know you should drop the second nap if your baby is showing the signs that he or she doesn’t need them anymore. This could include fussiness when laying down and other signs.

When Do Babies Go To One Nap Per Day Other Resources: